Skip to content
Welcome to day one of the Mistletoe Make and Bake event.
Today’s designers is
Sherri Falls of This n That

Each day the designers will post about that days topic. They will each have a recipe to share with you. The designers of the day will also include a project that can be easily made as a gift for the holidays.
Leave a comment on each designers blog every day for chances to win the Grand Prize drawing.
So let the fun begin…. Today’s topic, Christmas Trivia.

A bit of information about Rudolph the Red Nosed Reindeer from Wikipedia.

Rudolph the Red-nosed Reindeer is a character created in a story and song by the same name. The story was created by Robert L. May in 1939 as part of his employment with Montgomery Ward.
The story is owned by The Rudolph Company, L.P. and has been sold in numerous forms including a popular song, a television special (done in stop-motion animation), and a feature film. Character Arts, LLC manages the licensing for the Rudolph Company, L.P. Although the story and song are not public domain, Rudolph has become a figure of Christmas folklore. The song tells the tale of Santa Claus’s ninth and lead reindeer who possesses an unusually red-colored nose that gives off its own light, powerful enough to illuminate the team’s path through inclement winter weather. 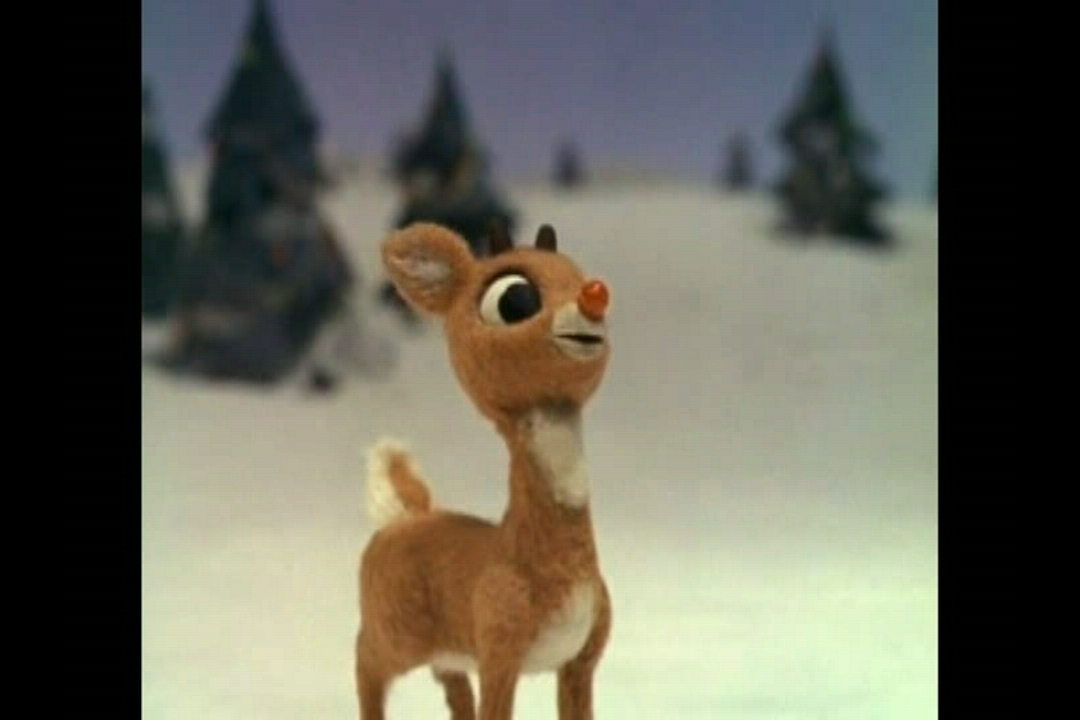 NOW for the Trivia Part
1.Which reindeer was identified as Rudolph’s father?
Donner
Dasher
Blitzen
Comet
2.The Rudolph the Red-Nosed Reindeer Television special was originally aired on NBC in what year?
1964
1976
1989
1992
3.What comic book company based a series of 13 Annuals titled ‘Rudolph the Red-Nosed Reindeer’?
Image
Marvel
DC
None of the above
4.This reindeer helps Rudolph fly at the reindeer games by telling him he is cute.
Janice
Judy
Clarice
Kimberly

5.What do they call the Abominable Snow Monster who pursues Rudolph throughout the adventure?
Bigfoot
Bumble
King Cold
Snowzilla

6.Who is the name of the jack-in-the-box at the Island of Misfit Toys?
Charlie
Jimmie
Eddy
Jackie
(clue in picture above!)

7.Also on the island of misfit toys was a toy bird who instead of flying did what?
Walked
Sang
Juggled
Swam
8.This Johnny Marks song featured in the special has become a Christmas Classic.
Let it Snow
Santa Clause is Coming to Town
A Holly Jolly Christmas
Deck the Halls
9.What does the misfit cowboy ride on for transportation?
A Horse
A Pony
An Ostrich
A Bicycle
10.Which of the following toys was NOT on the island of misfit toys?
A toy boat that sinks
A train with square wheels
A bicycle with no handle-bars
A squirt gun that shoots grape jelly

And the recipe of the day is Soft Pumpkin Cookies 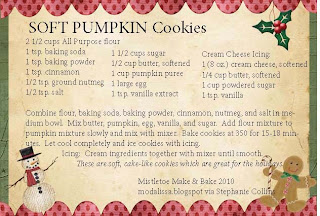 Click here for a printable version of the recipe.